The Best Hollywood Car Racing Movies Of All Time 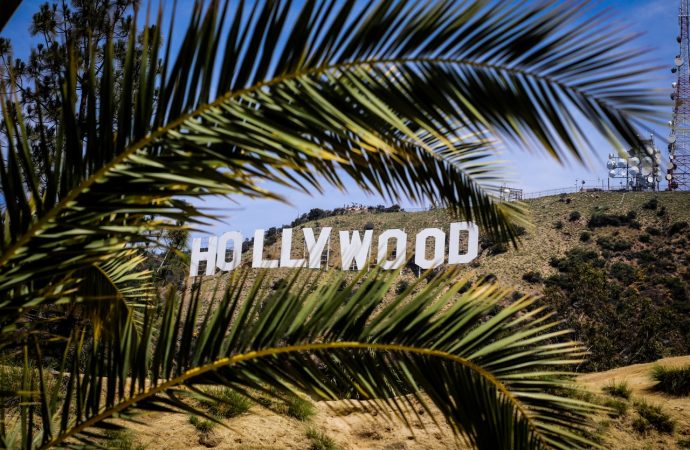 Hollywood is not just an entertainment center but a platform that has our memories. We have a life dedicated to some of the most amazing movies of all time. Just because the year 2020 has taken a step in our lives and the movie industry, why not take a step back and have a glance

Hollywood is not just an entertainment center but a platform that has our memories. We have a life dedicated to some of the most amazing movies of all time. Just because the year 2020 has taken a step in our lives and the movie industry, why not take a step back and have a glance at all the best Hollywood car racing movies folks can remember!

The overall series of Fast and Furious is a tough choice when it comes to the best car movies. However, fast five is the highest-ranked movie of all time. Of course, it exclusively featured the best man of the industry we know as Dwayne ‘The Rock’ Johnson besides fan’s favorite Riddick!

While his presence gave rise to the franchise from $490 million comprising four movies without him; to $800 million with just three movies casting this amazing man. Last year his ‘Jumanji 3’ was one of all the blockbusters in 2019.

Not magic, but Jason Statham happened to the movie and gave it a star rating of 4.5 out of 5 in IMDb, leaving an impact on car lovers in 2002. ‘Pure popcorn pleasure’ as labeled by Common Sense Media the film previewed enthusiastic action sequences.

With the wheelman ‘Frank Martin,’ the French motion picture EuropaCorp let the actor score his first franchise. Later he joined the Fast and Furious series and successfully played Deckard Shaw in 2019.

It is one of the best car movies that were successful enough to come up with a remake. The movie featured the most amazing ‘Mini Coopers’ from 1969 and filmed the robbery of $4 million worth gold. It was an odd and funny movie yet, Hollywood lovers remember its sequences since then.

Its 2003 sequel cast the heartthrob ‘Jason Statham’ as the ‘Handsome Rob’ which is the right title for this macho. It, too, had the Mini Coopers because you cannot get over the craze of this auto whenever you look back to the film.

Hitting the industry as a remake to the old Gone in 60 Seconds from 1974, this movie starred the beautiful Angelina Jolie, Nicolas Cage, and Robert Duvall. While the film was a hit and one of the best car racing movies, it also revolved around a ticking clock, which makes it memorable for watchers.

Every second in the movie was worthwhile because stealing a total of 50 cars in just 96 minutes was something you cannot forget easily. It has a long list of fantastic cars like1962 Aston Martin DB1, a 1999 Bentley Azure, a 1987 Ferrari Testarossa, and a 2000 Volvo Turbo Wagon R following much more.

People have two reasons not to forget this movie, and of course, THOR remains the priority for fans of Chris Hemsworth. The film by Ron Howard clearly displayed the details of Formula 1 racing and gave another compelling interest to the F1 cars.

Race lovers will never forget the scenes of this film and ‘70s rivalry between the two Formula 1 racers Chris Hemsworth as James Hunt in his Demi-God mode and Daniel Brühl portrayed by Niki Lauda.

Besides being one of the best Hollywood car racing movies, a film casting, ‘The Tom Cruise,’ cannot be overlooked. Here, portraying the villainous Vincent in this film, viewers will never forget how the white-haired assassin was setting fire on the screens with his action pack sequences.

The movie revolves around a cabbie Jamie Foxx and his cab that represents the best of scenes with both the characters in it. Moreover, the beloved cityscapes in Los Angeles from this movie are one of the most favorite directions by Michael Mann.

Casting the favorite Augustus Waters from ‘The Fault in our Stars’ was a charm for all. While he was the handsome baby driver in the film, every racing sequence remained unforgettable and thrilling for watchers. With a 7.6 star rating out of 10 on IMDb and 93% on Rotten Tomatoes, it is most likely to remain one of the best car movies in the future as well.

The story revolved around a young talented driver who literally relies on the beats of his very personal collection of soundtracks to win a race. There was much more in the movie that made sure viewers cannot take their eyes off any scene.

These are some of the best Hollywood films that have played a classic role in adding to the collection of toy car stores and the kids and toys promo codes. You can always look for Diecast Models voucher codes to grab relatable auto models for kids.

Each one had been an excellent choice for car lovers, and therefore, kids have always loved to grab toys that cast cars from some of these.