If we Talk Coupons, We Are Talking Billions of Dollars 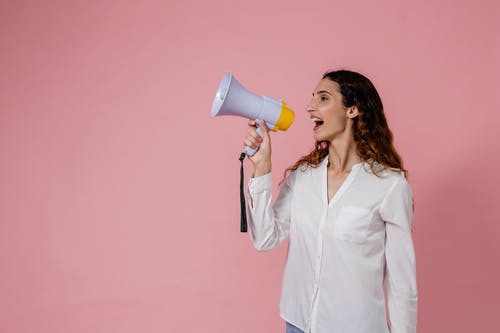 You might think couponing is for the middle class and rich people stay away from them. This is not true, and to your astonishment, several millionaires use traditional and online coupon codes as their saving strategy. Using discounts is a significant part of managing finances. Vouchers are like bonuses. Imagine you have been given a

You might think couponing is for the middle class and rich people stay away from them. This is not true, and to your astonishment, several millionaires use traditional and online coupon codes as their saving strategy. Using discounts is a significant part of managing finances.

Vouchers are like bonuses. Imagine you have been given a check of $1000 as a bonus would you return it? Certainly, you wouldn’t. You will use this extra money to pay the bills or to buy something, or maybe you’ll put it away as savings. This is about your benefits of getting a bonus now what does an employer get out of this? Well, the employer earns your loyalty in return now you’ll put more effort into your work.

The same is the case with the coupon and discount codes. The payoff is smaller than the bonuses obviously, but if we consider the overall budget, it will be so many dollars. Companies allocate huge amounts to coupons in order to attract new customers and reward their loyal customers, so they remain loyal. Not using a coupon within its expiry is like throwing away the bonus.

The Statistics Of Couponing

You may be amazed to know that a very small percentage of buyers actually redeem coupons in fact only 1% of shoppers get advantages out of these. According to reports, the US Consumer Packaged Goods (CPG) marketers invested $470 billion on coupons for products like clothing, food and beverages, tobacco, and different household items. The average face value of one ticket was $1.45.

Ironically only coupons worth $4.6 billion were redeemed by the consumers and coupons of $465 went unused. These stats make us believe that we certainly have missed some best coupon codes. Buyers who dud use CPG coupons saved $30 to $50 per week on average which makes it $1,560 to $2,600 per year.

If we consider labor statistics, the average US household generates revenue of $41,600 annually, and the annual raise is three percent on average which makes $1,248. So, if someone uses vouchers and online coupon codes even casually the payoff will be more than the annual increase in pay. Still, 99% of the population chose to let it go and didn’t bother to redeem any coupon.

The Stigma Attached To Redeeming Coupons 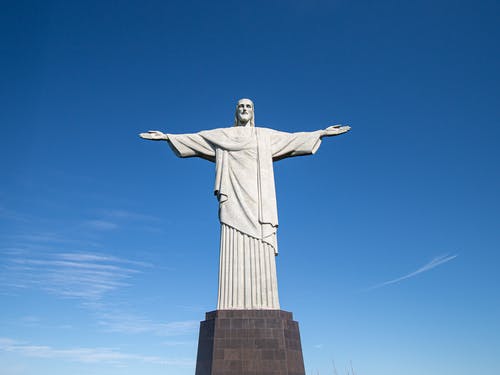 The question is why so many of us resist the seemingly innocent monetary advantage. One of the major reasons is the embarrassment people feel while redeeming a coupon. There is a stigma attached to using the token that others will assume we are poor or it will make us appear cheap. According to the studies people with a college education and households with income of more than $100,00 are twice as likely to use coupons as compared to the people without a college degree and who earn less than $100,00 annually.

Apart from the stats we have shared with you, there is another known fact, and that is about the millionaires. Yes, you got it right! Millionaires redeem coupons if they get their hands on them. Author Thomas J. Stanley discussed the frugal lifestyles of millionaires in his book, ‘The Millionaire Mind’ and he also pointed out the reasons why many millionaires choose to use discount tickets.

The writer explains that the people who are successful look at the bigger picture and they are not thinking about the money they will save on a single trip. In their mind, they are focused on using coupons due to the money that they can save and invest in their entire life through the tokens.

According to Stanley millionaires are not concerned about savings only but they also think about reinvesting those savings, and that is where all the difference is. They stick to their shopping lists and redeem coupons when they can without the fear of being labeled as poor or cheap.

So, what is your excuse? Online coupon codes have already covered the embarrassment issue and made redeeming discounts far easier than it was before e-shopping. Couponing is a serious way to save, and it is definitely not limited to saving a dollar at the store. This mindset is way beyond forming the habits of saving. In fact, couponing is not a past time it is a lifestyle.