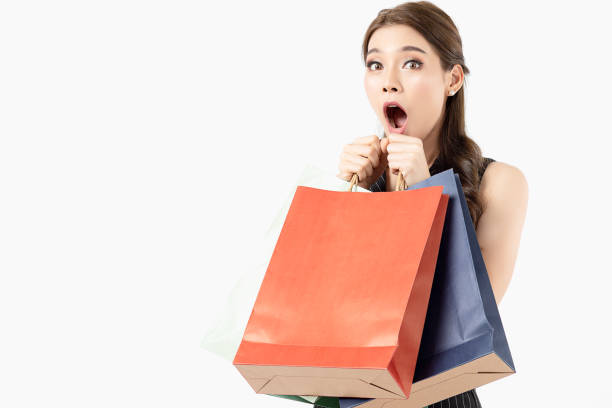 Coupons are not just for your grandma today. Couponing is no less than a trend now and the phenomenon has gone far beyond Sunday circulars, most of them don’t even need any scissors now. It’s quite easy to make the most of the coupons. Simply, flash your smartphone screen to the cashier for extra credits

Coupons are not just for your grandma today. Couponing is no less than a trend now and the phenomenon has gone far beyond Sunday circulars, most of them don’t even need any scissors now.

It’s quite easy to make the most of the coupons. Simply, flash your smartphone screen to the cashier for extra credits or apply the coupon code to the online shopping cart. In case you’re thinking about where to find it, the web is loaded with free coupon websites and the smarter ones are going the extra miles to ensure they don’t miss a deal.

Yes, couponers are still booming. Fix your assumptions about the coupon industry with these 10 fascinating statistics and see how promos and coupons continue to drive sales for merchants and huge savings for consumers.

Half of the People with earnings estimating around $150,000 or more use promo codes, voucher codes, or coupons at least 50 times a year.

Americans are receiving a ton of coupons each year including those flyers that come in with mail each week, offers in Sunday papers, and promos that are sent out digitally. According to a survey, over 329 billion coupons were distributed to Americans back in 2013, a thousand for each.

For Shoppers Tipping Point to Seal, a Deal is at Least 25%

Up to 43% of consumers believe that investing time and effort in couponing is good if the discount offered is worth 25%. 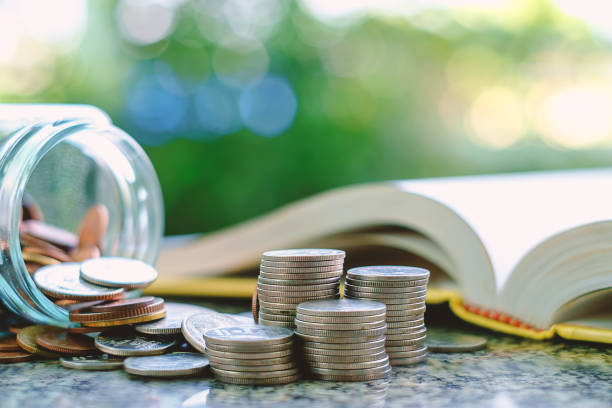 According to multiple types of research conducted, young adults own a bad reputation associated with their spending habits but at the same time, they are more cost-conscious than they get credited for. Over 90% of millennials admit they use coupons to plan out their shopping list and over 50% said that they are growing in coupon usage. So the cost-consciousness of people aged between 18 to 34 years outpaced any other age group.

Grocery Coupons Covers a Small Proportion of All the Deals

A survey through the years suggested that over 60% of printed coupons belong to non-food items like cleaning products, clothing like Mensitaly discount codes, office supplies, and restaurant meals.

It’s Not Wrong to Think of Coupons as Cash

Many coupons may not sound like serious cash but you might be surprised after knowing their collective value. In 2013, all the coupons issued were worth $513 billion, $15 billion extra as compared to the previous year.

Over 28% of non-couponers admit that their interest in coupons was lost due to the lack of time. 60% of people said that their coupons expired before they ever got the chance to use them. On the other hand, for 48% of people finding coupons is just too much effort and time-consuming as well.

Text Marketing is a Choice for Many Company

It’s irksome to have your phone bombarded with advertisements but it’s not the same when those messages let you keep the cash in your pocket. In 2014, 26% of consumers admit that they use their smartphones for offers, promos, and coupons while 60% said that they would like to get those texts more often if no costs are involved.

Seniors are more inclined towards catching on to the pleasure of online voucher codes and coupons. Between the years 2010 to 2014, the percentage of people aged over 50 using coupons doubled from 7% to 18%.

Shoppers Drifting Away from Cutting

While printed coupons still dominate the industry significantly noticeable percentage of shoppers eventually decreased over the years who use printable coupons.